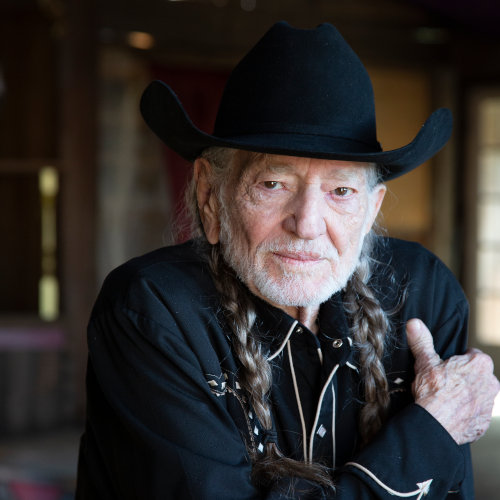 With a seven-decade career, Willie Nelson has earned every conceivable award as a musician and amassed reputable credentials as an author, actor, and activist. He continues to thrive as a relevant and progressive musical and cultural force. In recent years, he has delivered more than a dozen new albums, released a Top 10 New York Times bestsellers book, again headlined Farm Aid, an event he co-founded in 1985, been honored by the Library of Congress with their Gershwin Prize for Popular Song, received his 5th degree black belt in Gong Kwon Yu Sul, headlined the annual Luck Reunion food and music festival during SXSW, launched his cannabis companies Willie's Reserve and Willie's Remedy, and graced the covers of Rolling Stone and AARP The Magazine.

In July 2020, Willie released his album First Rose of Spring - an atmospheric soulful showcase of beautifully-written songs and poignant performances. September 2020 brought a memoir with his sister and pianist Bobbie Nelson titled, Me and Sister Bobbie: True Tales of The Family Band. For 2021, he released a new studio album in February — That's Life, Willie's second album of standards and classics made famous by Frank Sinatra (his first, 2018’s My Way, earned Willie the Grammy for Best Traditional Pop Solo Album). The two legends were friends, musical colleagues, and mutual admirers of each other's work. In June 2021, a collection of his thoughts on America, family, faith and music hit shelves as a new book titled Willie Nelson’s Letters to America. In November 2021, Nelson released another new studio album, The Willie Nelson Family, a collection of country gospel-flavored songs performed by Willie’s Family Band.

These creative endeavors as well as new songs and performances that add to his classic catalog, find Willie Nelson rolling at an artistic peak, writing and singing and playing with the seasoned wit and wisdom that comes from the road. 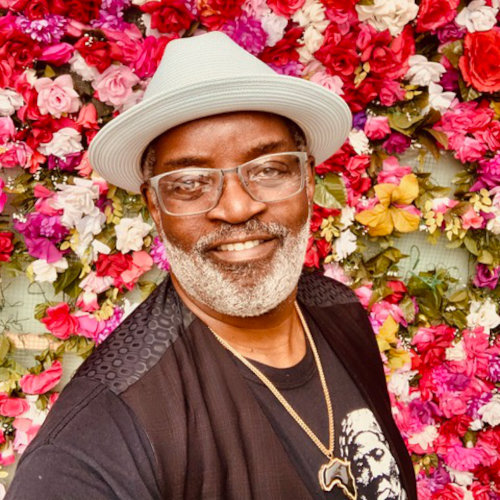 Fred Brathwaite pka, Fab 5 Freddy, emerged in the late 1970's as a New York City graffiti artist who was one of the first to exhibit his paintings internationally. Along with friends and contemporaries, Futura 2000, Keith Haring, Lee Quinones and Jean-Michel Basquiat, Fab was a key player in New York's 1980's downtown cultural scene instrumental in elevating graffiti into a disruptive movement that would eventually give birth to street art. His early art work was recently on exhibit at the Boston Museum of Fine Arts in a show titled, "Writing The Future: Basquiat & The Hip Hop Generation".

Born in the Bed-Stuy section of Brooklyn, New York, his introduction to pop culture came courtesy of a name check on new wave group Blondie's 1980's pop hit, "Rapture". In addition to his visual art, Fab co-produced, starred in and composed the music for the cult classic film, Wild Style and went on to direct music videos for numerous Hip Hop stars like Snoop, Nas, Queen Latifah and others. From the late 1980's into the mid 90's he was the original host of YO! MTV Raps, the groundbreaking TV show that took hip hop culture global.

Today he continues to make and exhibit his visual art and produce and direct projects for film and television. His recent film released in 2019 is a feature length documentary he produced and directed for Netflix titled, "Grass is Greener" that examines the history of cannabis, music and criminal justice in America. Inspired by all he learned making that film, he developed a social equity cannabis brand that went on sale in July of 2021 called B Noble which is now available in eight states. 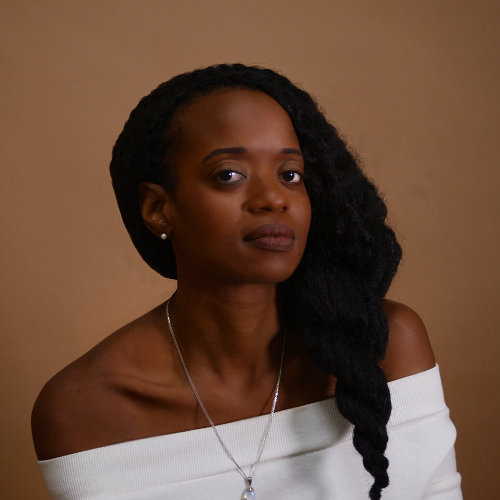 Mary Pryor is a passionate and vocal media expert currently based in Los Angeles and New York. Raised in Detroit, Michigan, Mary received exposure to automotive design, electrical engineering, music, digital arts and marketing at an early age. Today Mary is a powerful and accomplished Digital and Marketing Specialist who has worked for major brands such as Sony Music Group, Viacom, Attention PR, City Parks Foundation, Mirrorball, Uptown Magazine, Black Enterprise, CBS News, Ebony Magazine, The Rolling Stones, VaynerMedia, Mindshare, McGarryBowen, McCann, SheKnows, and MusicWorld. She realizes that there is a pressing need for agencies that catered to culturally rich and niche audiences through digital and social marketing integration.

Mary is a proud native Detroiter and Wolverine thanks to the University of Michigan. 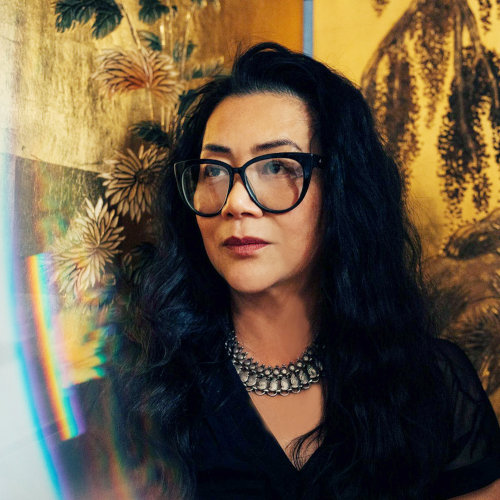 Ophelia Chong is the founder of Stock Pot Images and Asian Americans for Cannabis Education (AACE). She is driven to help shape the new conversation of Cannabis and is guided by one mission: to advocate for the legalization of cannabis and psilocybin and offer truthful reflections of the faces and communities that embrace both. As the executive producer for Double Blind Magazine ’s series on mushroom growing, she is continuing her work with the DB community with a class series with Dr. Del Potter.