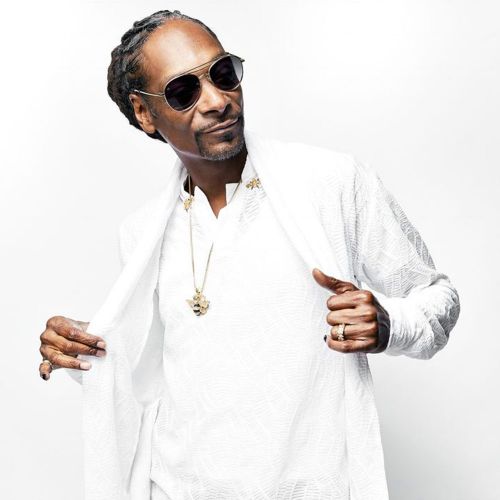 Snoop has also appeared in numerous films such as, Dolemite Is My Name, Beach Bum, Starsky & Hutch, and the Oscar®-winning drama Training Day, among others. He has also produced several films including VICE's Reincarnated, Mac & Dean Go to High School and Hood Of Horror through his production company Snoopadelic Films. He made his mark in television when he garnered an Emmy® nomination as executive producer for the hit VH1 show Martha & Snoop’s Potluck Dinner. Snoop was also the executive producer of the acclaimed Netflix show Coach Snoop, GGN: Double G News, MTV’s Mary + Jane and the upcoming Turner mega competition show, The Go Big Show.

Outside of the entertainment industry, Snoop Dogg has been a pioneer in the Cannabis world throughout his career and a leading advocate in the space. A serial entrepreneur, Snoop has founded several cannabis focused ventures over the past 10 years. In 2015, Snoop Dogg launched MERRY JANE, a lifestyle media and production company, focused on creating original cannabis centric content. Snoop Dogg has his own line of medical and recreational cannabis line, Leafs by Snoop, available throughout Canada and launching all over the US in 2021. Snoop Dogg and partner, Ted Chung, also co-founded Casa Verde, a leading venture capital firm focused exclusively on the cannabis industry. 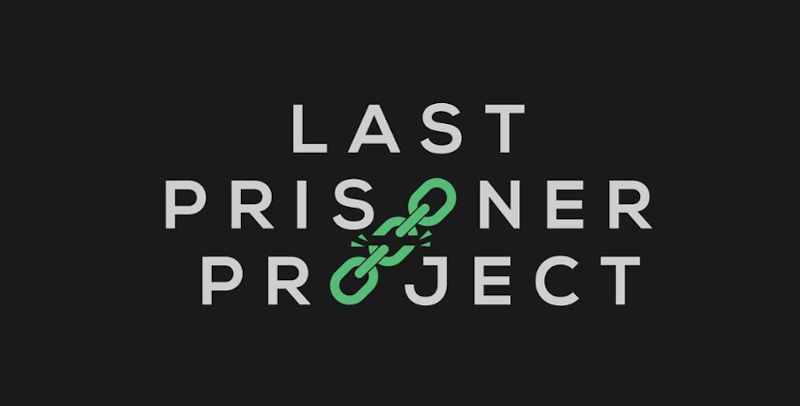 The Last Prisoner Project (LPP) is a nonprofit organization dedicated to cannabis-related criminal justice reform. As the United States moves away from the criminalization of cannabis, giving rise to a major new industry, there remains the fundamental injustice inflicted upon those who have suffered under America’s unjust policy of cannabis prohibition. Through intervention, advocacy and awareness campaigns, the Last Prisoner Project works to redress the past and continuing harms of these inhumane and ineffective laws and policies. Visit www.lastprisonerproject.org or text FREEDOM to 24365 to donate and learn more.