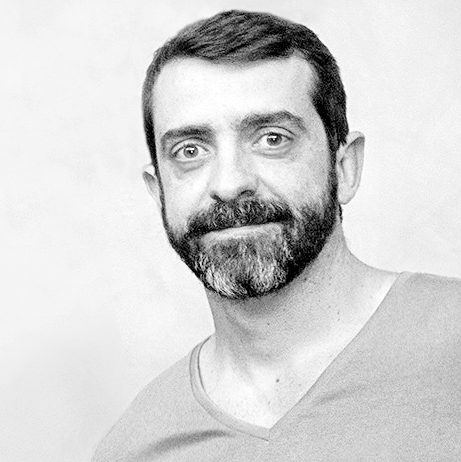 He had the privilege of knowing the manual craft techniques of the late 80's, being of great importance for the development of a refined technique and knowledge of the purposes of art direction.

Since then, he has worked at numerous agencies, large, medium and small, managing to develop work within large multinational corporations and structural development of smaller agencies, contributing to the implementation of the advertising culture.

In his career, he won a series of awards such as D&AD, ADC, Clio, One Show, NYF, LIA, Eurobest, CCSP, Epica Awards, Lusos, Communication Arts, FIAP, AdForum PHNX, Luum Awards, FePI and ACT Responsibile. He also has several publications in the Lurzer's Archive magazine and was number 1 in the Bestadsontv ranking during 2011, among the best art directors in the world and number 1 among the best art directors in Brazil between 2020/21.