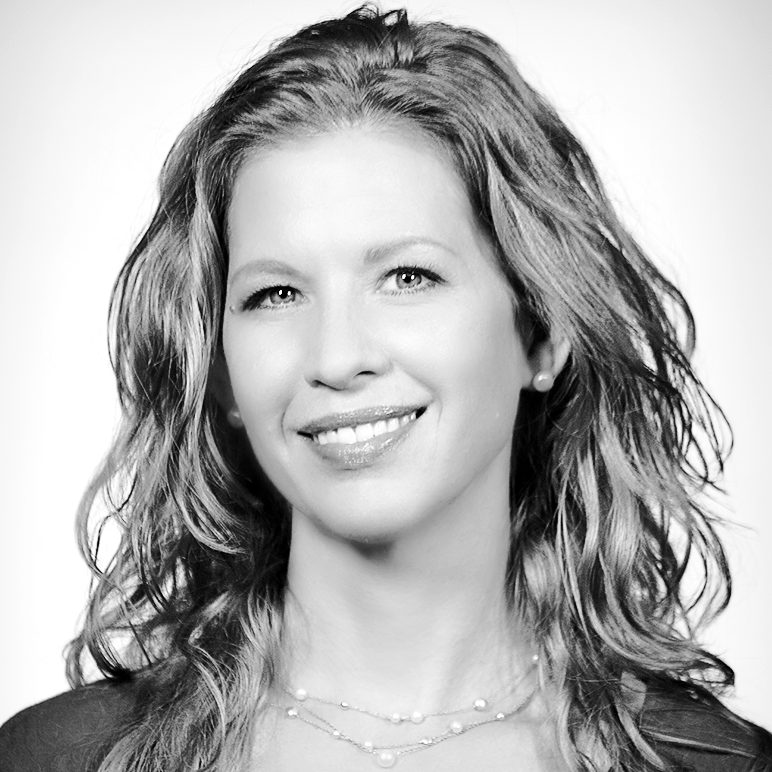 OAKLAND, USA // Dale Sky Jones has enhanced the debate for cannabis policy reform since 2007, creating the blueprint as the spokeswoman and legislative liaison for the first statewide legalization campaign heard 'round the world in 2010, igniting an international debate on the failure of the War on Drugs. Dale stepped up as President & CEO of Oaksterdam University in 2012 after a crippling federal raid to ensure OU's legacy of cannabis education. Over the next seven years, she served as Chair of the Board for the diverse Coalition for Cannabis Policy Reform (ReformCA) and was a founding board member for the National Cannabis Industry Association. Dale and her husband keep up with three young kids and focus on federal descheduling and civil rights issues, including who is allowed to participate, and directly address the inequities created by prohibition.

Oaksterdam is proud of over 70,000 Alumni from more than 100 countries who are the most engaged professional advocates and business people whose community-based efforts led to worldwide legalization and decriminalization. Oaksterdam University offers Business, Horticulture, Manufacturing, Extraction, and Budtending Programs. OU has created trailblazing online learning outcomes and has been contracted by Los Angeles, Palm Springs, Oakland, and San Francisco to provide technical assistance for professional, business, and workforce development in their Social Equity Programs.