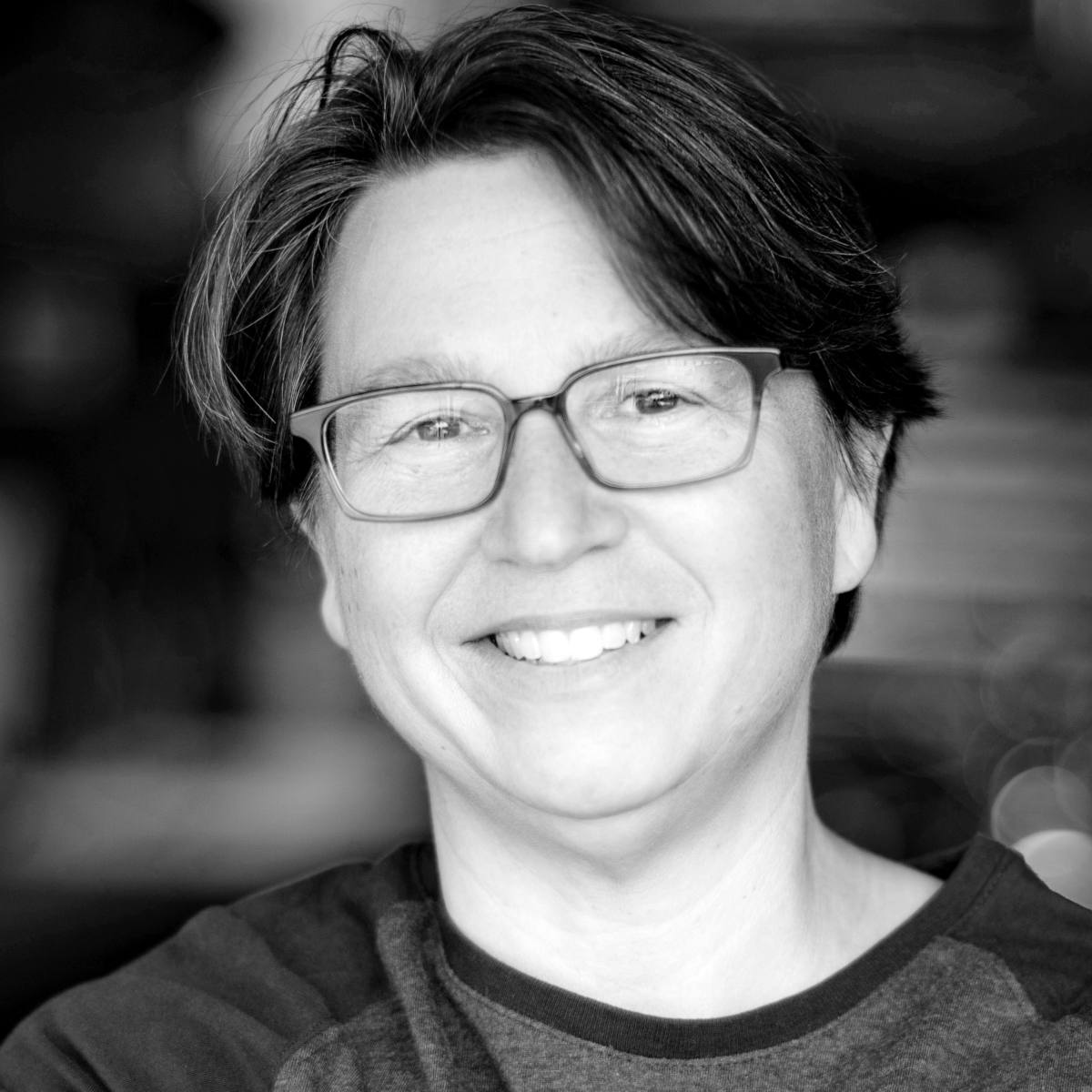 LOS ANGELES, USA // CJ Russo is the award-winning Director-Producer of “Lady Buds,” the critically acclaimed feature documentary about cannabis legalization in California through the eyes of six courageous women. The film opened theatrically in the fall of 2021 to rave reviews, earning 100% on Rotten Tomatoes and is currently airing and streaming on Starz, Amazon and AppleTV+. Driven to create content that amplifies underrepresented voices, CJ currently has two spin-offs in development — “Mama Sue,” a docuseries following the inspiring life journey of septuagenarian entrepreneur Sue Taylor with Village Roadshow, and a scripted feature version of the documentary with Hellcat. CJ is also attached as Executive Producer on the upcoming series, “Buck Angel’s Cannacopia” with trans activist Buck Angel at Altrd.TV.

In 2016, CJ formed Paceline Pictures, a boutique production company that focuses on branded content, documentary projects and post production services. She earned a 2021 Bronze CLIO for Best Direction for the “Lady Buds” trailer and has produced content for LEVEL, Garden Society, the Emerald Exchange and Wildflower. Her short films have screened at Sundance and numerous film festivals around the world, and have been broadcast on Showtime, PBS, IFC, LOGO and Netflix. Most recently, CJ was nominated for the “Fearless Female Leadership” Award by the 2022 Women’s CannaCup for her unwavering commitment to telling stories by, for and about women.