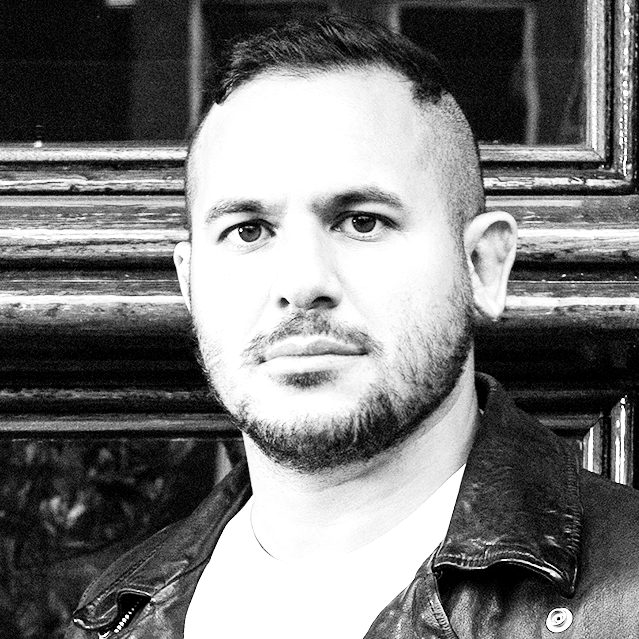 AMSTERDAM, NETHERLANDS // Alex Paquin is CEO of independent global creative agency Zerotrillion, with offices in New York, Amsterdam and Toronto. Before founding Zerotrillion alongside Creative Director Adam Fierman and Hollywood Actors Italia Ricci (Designated Survivor) and Robbie Amell (UPLOAD), Alex was global CEO of Nomads Agency, a role for which he lived and worked between Amsterdam, Dubai, Singapore and London.

Paquin founded Zerotrillion with a philosophy crystalized in the agency’s name - “All or Nothing Creativity”, with a magnetic attraction to the “big ideas of our time”, focused through a lens of creative entrepreneurship.

Paquin’s boundless creative entrepreneurial spirit has led to a number of additional ventures since the launch of Zerotrillion, such as opening an award-winning plant-based restaurant in Toronto called SweetChops in 2020 and the launch of the sustainable luxury clothing brand VELD in 2022 both under Zerotrillion’s Ventures arm.