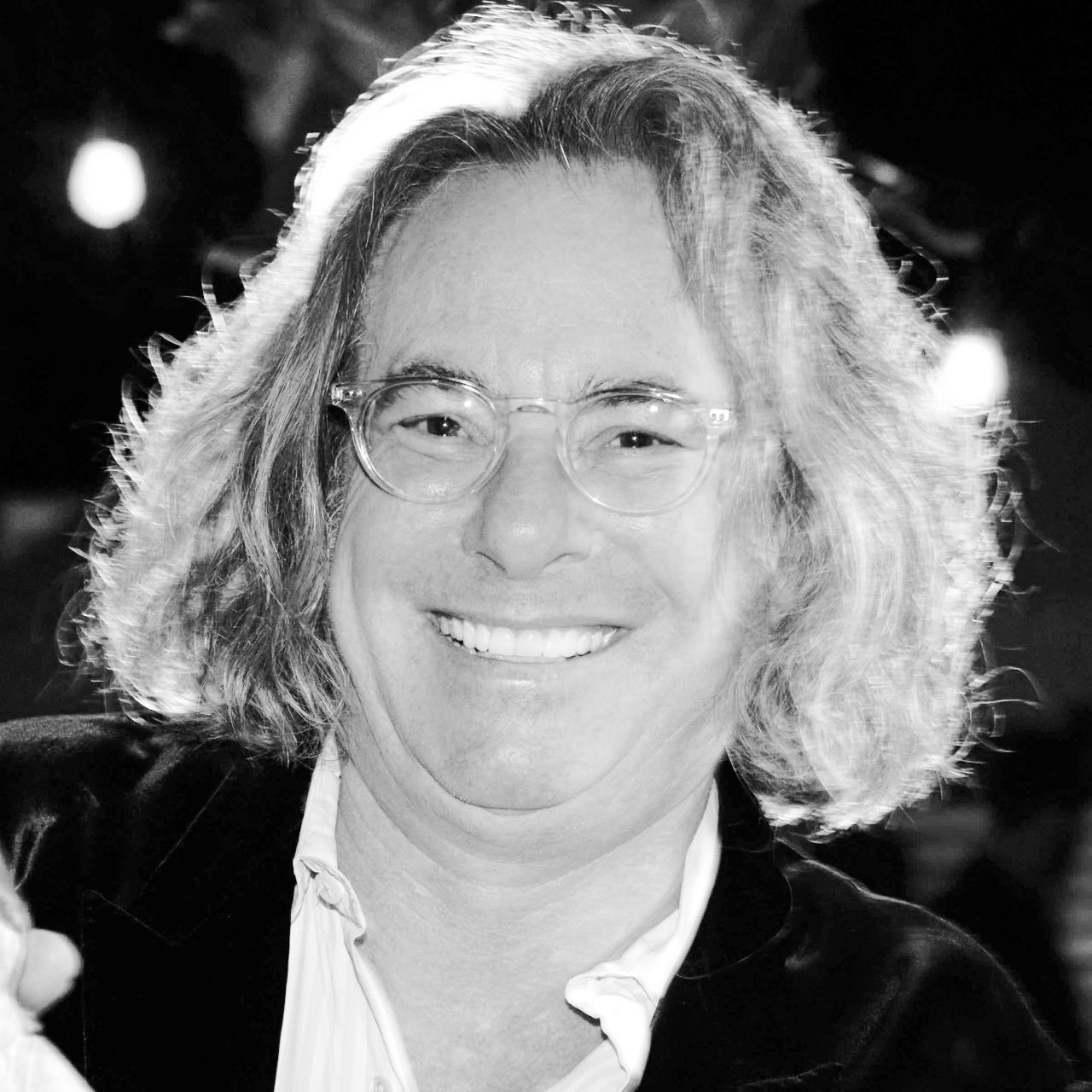 He currently makes his living in the Cannabis Industry having in prior years supported the craft spirits industry focusing on craft Bourbon and non-manipulated rum. Warren has been a rum judge for the Rum XP and the Ministry of Rum having first tasted rum off of Anegada in the British Virgin Islands in the late 1970’s.
Warren appeared on the television show named Viceland Live on February 27, 2019.
He presented during the 2018’s SXSW: Disrupting the Cannabis Kitchen and Cannabis Cocktails.

He was the Mercedes-Benz Me Conference Mystery Speaker on Wellness for SXSW 2018.

In 2015, Warren taught several master classes on non-manipulated rum and was the USA master mixologist and national brand ambassador for Mezan Rum.

Bobrow has written many articles for Saveur magazine, Voda magazine, Whole Foods-Dark Rye, Distiller, High Times, Beverage Media, DrinkupNY and many other national and global periodicals. He has written for SoFAB Magazine at the Southern Food and Beverage Museum in New Orleans and has in the past, written restaurant reviews for New Jersey Monthly. He has also contributed to the Sage Encyclopedia of Food Issues and the Oxford Encyclopedia edition: Savoring Gotham: A Food Lover's Companion to New York City.

Warren judged the 2016 Asheville, NC, Cocktail Week. Warren was nominated for a Tales of the Cocktail Spirited Award in 2013. Warren appeared in the Saveur Magazine's "100" in 2010 and he taught a class on Mocktails and Acidulated Beverages, AKA: Shrubs at Stonewall Kitchen in York Harbor, Maine.

His six books consistently lead in overall sales during Tales of the Cocktail held yearly in New Orleans.