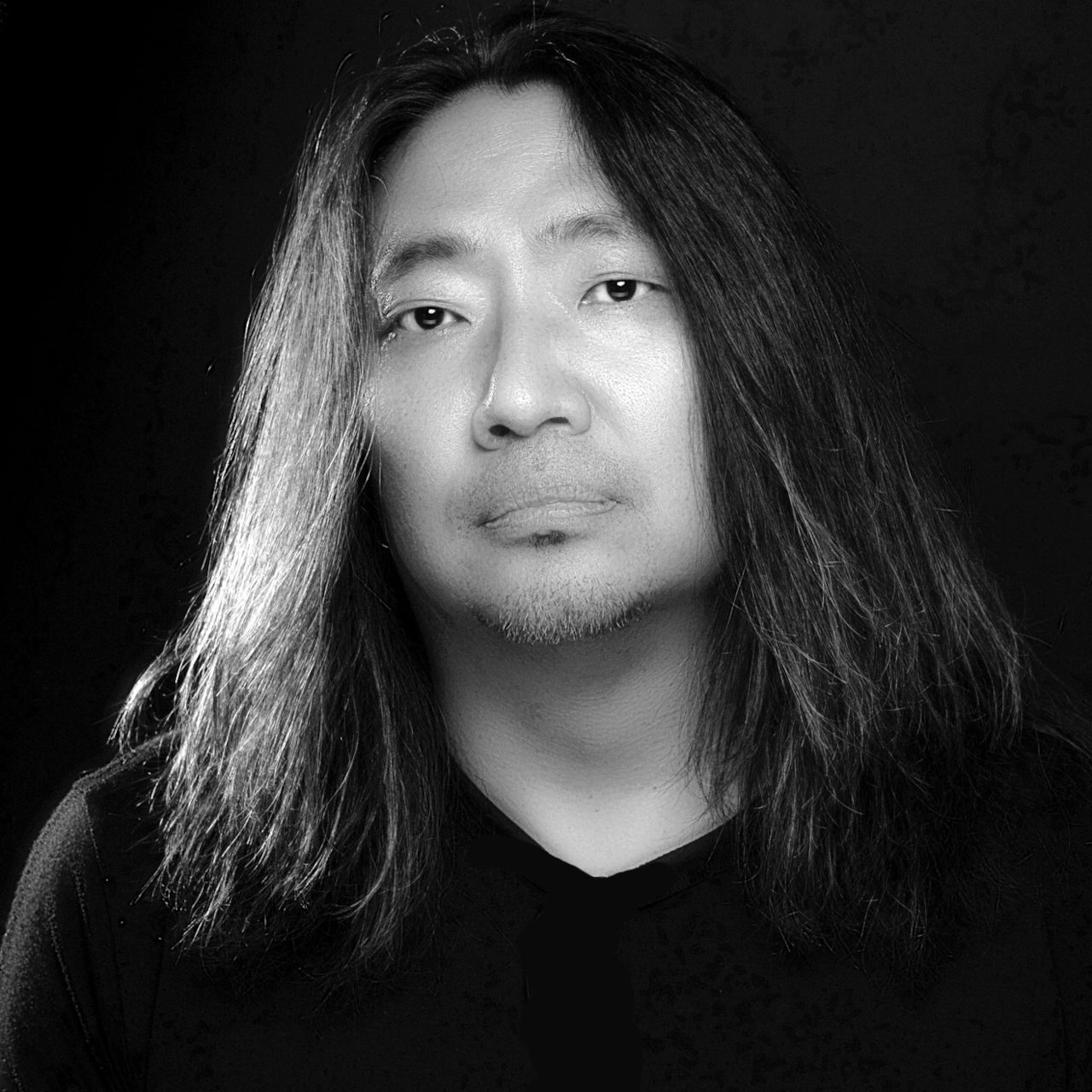 These early achievements led me to a designer & art director position at Novocom. Some of my broadcast design projects included HBO's Inside the NFL, The CLEO Awards, and the first interactive digital trading cards for Upper Deck featuring Michael Jordan, this led Upper Deck to create a very successful product called "PowerDeck" cards. I also re-designed an experimental interactive television project for GTE called Main Street, and gained wider recognition when I earned a Telly Award for my graphic design package for CNBC.

Because of my experience and skill in interface and interactive design, Panasonic called me to consult on a new technology they were developing called DVD. I brought my broadcast design skills to this new medium and was responsible for shaping DVD menus as we know them today.

Striking out on my own, I helped launch the first DVD releases for MGM, Disney, Polygram and Universal. After a year of working independently, I founded 1k Studios, which became the key player in the growing DVD world by launching DVD releases globally for all the major film studios. 1k Studios maintained its position as the industry leader in DVD menu design, interface & interactive design, and custom programming until we got acquired by CINRAM International in 2011 and later became the creative agency Space 150. At 1k Studios I had a staff of over 100 and managed a creative team of over 75 art directors, designers, animators, CG artists, editors, programers, freelancers and producers for almost 15 years. As a CD I loved building and working daily with my talented team, especially loved being able to not only lead but also to learn from my team and be there to support them both professionally and personally.

In 2001 I received a phone call from Apple CEO Steve Jobs. I met with Steve personally which led to a very successful collaboration between 1k Studios and Apple. Ik began developing graphics and design concepts for iLife and multiple i-Apps starting with iDVD. 1k Studios also worked with Apple in launching iTunes and also produced iTunes originals. 1k Studios and Apple worked together for over 6 years.

I have over 25 years experience planning, developing and creating innovative marketing programs and award winning campaigns in the film, music, lifestyle, tech and fashion industry.

I am highly proficient in Adobe Creative Suite Including Premier Pro and After Effects.