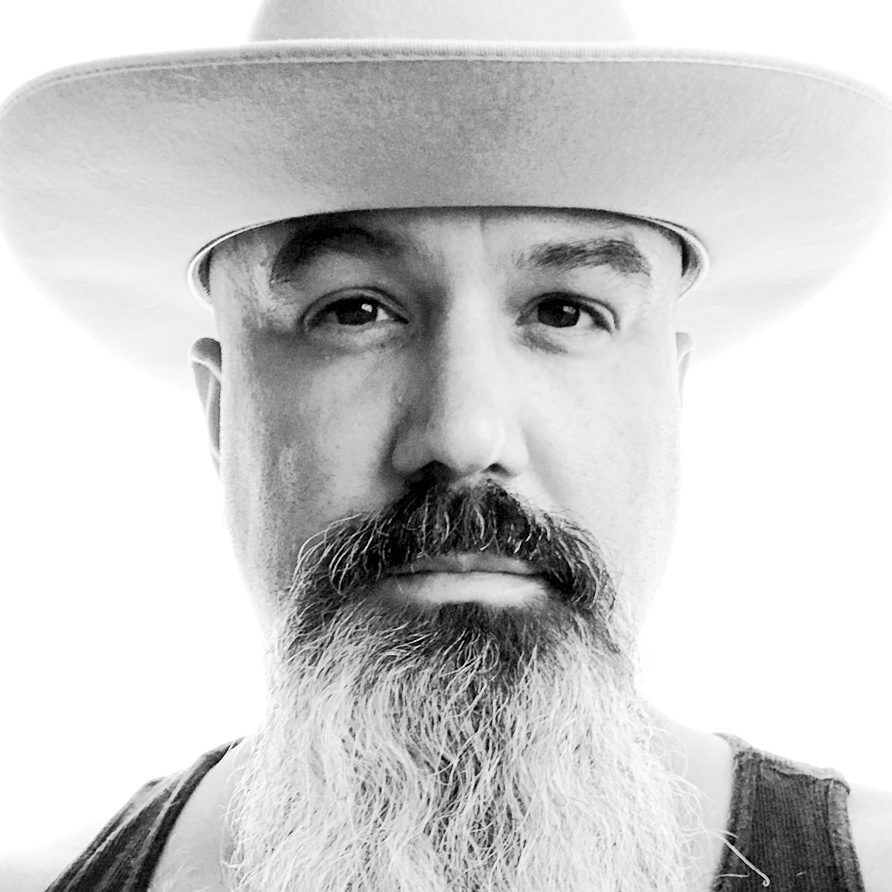 OJAI, USA // Henry is co-founder and creative director of Resonate Blends, a Cannabis holding Company and was part of the core team to develop and launch Koan, their first CPG company that was named “Best New Brand” at LMCC and won a Cannabis Clio for Product Design in 2021, their first year in market.

Before co-founding Resonate Blends, Mr. Steingieser worked extensively as a designer and creative director in the entertainment, hospitality and CPG industries. He has worked with agencies like William Morris Endeavor, Saatchi & Saatchi and Deutsch among others and was co-founder and creative director at digital design firm Backward Heroes in Santa Monica. His team at Backward Heroes garnered FWA, Webby, Marcom and DMAC honors and awards for work with clients like Capitol Records and New Line Cinema.

Among Mr. Steingieser’s accomplishments are that he helped develop and standardize interactive music players and rich media campaigns with clients like Capitol, Interscope and Virgin Records for artists such as The Beatles, G-Unit and Morrisey; was a preferred developer for DoubleClick media; partnered with Yoko Ono and Capitol Records to design and develop the first ever official John Lennon website; launched the first Beats by Dre digital presence in collaboration with Dr. Dre, Jimmy Lovine and Interscope records and was a core team member at WME responsible for rebranding Polaroid in partnership with Lady Gaga.

Mr. Steingieser graduated with a Bachelor of Fine Arts degree from Otis College of Art and Design.