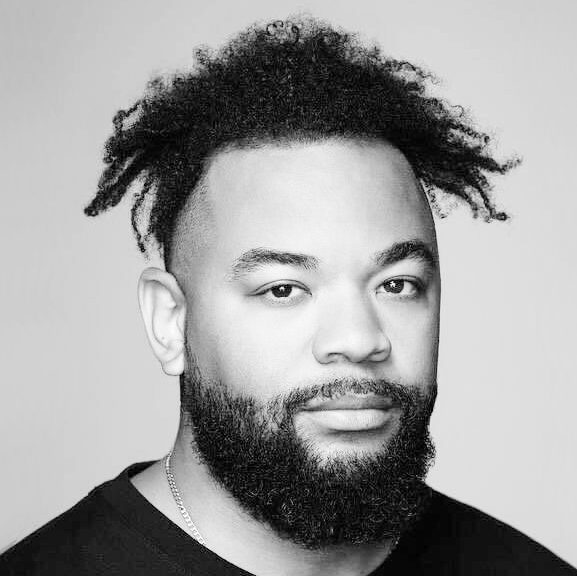 LOS ANGELES, USA // For the last couple of decades, Brandon has dedicated his career to telling authentic stories that are culturally impactful, entertaining, and timeless. Beginning his career as a writer at the legendary agency, Wieden + Kennedy in Portland, OR, he created award winning campaigns and films for Nike, collaborating with athletes such as LeBron James, Kevin Durant, Russell Westbrook, and Kobe Bryant ( R.I.P. ) . As he climbed the ranks creatively, his filmic experiences would continue as he wrote and creative directed campaigns for icons like David Beckham, Snoop Dogg, Lionel Messi, Pharrell Williams, Dwayne “The Rock” Johnson, Puff Daddy, and the TV GAWD, Ted Danson. Recently Brandon has transitioned and discovered creative success in the TV and Film space. Recent works include creating the Hulu series: "Your Attention Please", starring Craig Robinson, where Brandon serves as EP, Lead Writer, and director of Season 2 and 3. Brandon wrote and co-directed a short film entitled “Free Machine” with Grammy Award winning Producer Teddy Walton that premiered on Hulu and in addition to his work with Hulu, Brandon is also currently the Head of Production & Development for Amy Schumer’s So Easy, finding and developing new projects with the comedy legend. He also has his own production entity MadeByBeedy that he is developing projects under. Over the course of his career he has been fortunate to collect some hardware for his work including Cannes Lions, Clios, and a Tribeca X award at the Tribeca Film Festival.