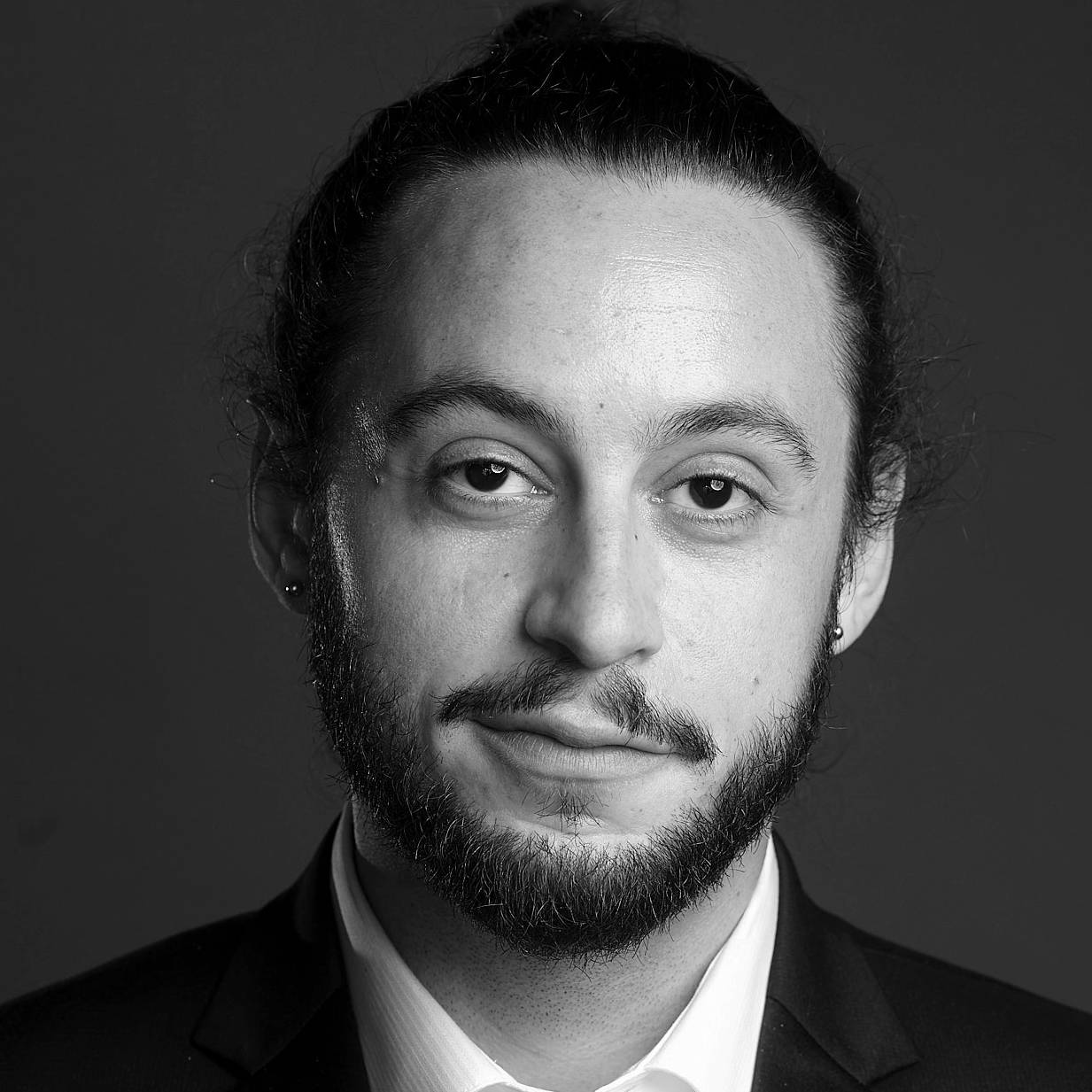 LOS ANGELES, USA // Jon is a guy and he’s done some pretty cool stuff in his 31 years on the rock. He’s been high for most of it. Currently the VP of Content across High Times properties, Jon is a lifelong creative who has been creating ways to work in the music and greater entertainment industries since he was a tween. Starting out leading street teams and building ‘record labels’ to release his friends music, he grew to produce and lead experiential activations on a national scale, including creating a ‘Best Practice’ utilized nationally & annually by the energy-kingpin Red Bull. Having spent over a decade building events, with over 500 produced before leaving NYC in 2014, Jon has honed his logistical and marketing expertise, and his ear for talent.Finding his niche in development strategy, Jon’s expertise spans across content, event and experiential marketing, with extensive experience in the nightlife, entertainment, & beverage industries. JC has produced branded content for major products, provided data analysis for front-page, pulitzer-prize-winning news, and developed several new business areas for the enterprises he has worked for. His work has appeared in text, video, and through experiences, worldwide.