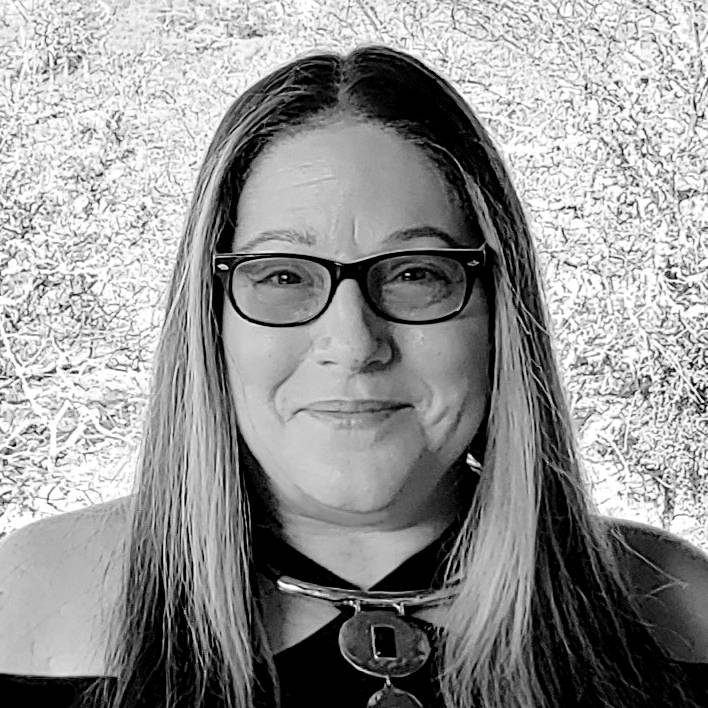 EAGLE POINT, USA // Lisa Lindo is a producer and literary manager with Rocket Surgeon Productions and Vice President of the Milan International Film Festival now in its 22nd year. She came up through the ranks of Skadden, Arps, Paramount, ICM, Triad Artists and Norman Lear’s ACT III, but is probably best known for having been the CEO of Acme Talent & Literary for a decade where she set up feature film projects like ELF and SAVE THE LAST DANCE. These days she’s overseeing a range of international projects while managing authors, screenwriters, IP and companies like Cannacity®. As CEO of hemp clothing lifestyle brand Cannacity, her focus has been on working with the team to develop and design their collections while identifying collaborative opportunities in the 420 space. Cannacity’s design services have led to fabulous collaborations with top tier Cannabis companies including Alibi Cannabis, Arcview, Women Empowered in Cannabis, Wicked Flower Dispensaries, The Artsy Leaf, and even teamed up with Cryptop0p for their Genesis NFT drop on OpenSea featuring one of their trademark fierce female images adapted for animation. Their noncannabis collabs have included creating images and/or merch for Tiffany Haddish’s She Ready Foundation and artists like Trub & DJ Kurupt.