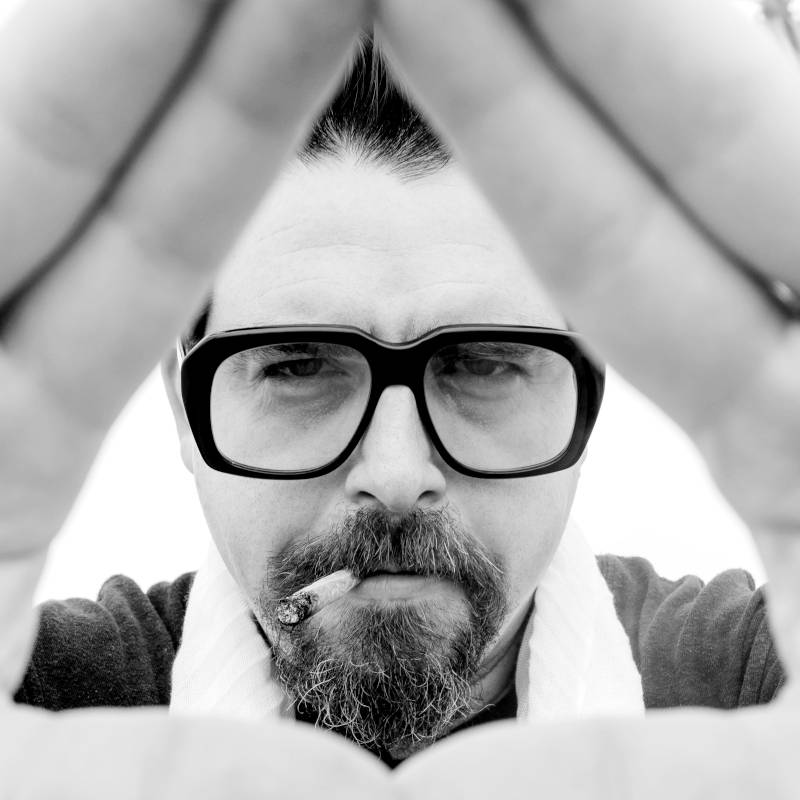 LOS ANGELES, USA // Jason Pinsky is the former Chief Cannabis Evangelist at Eaze and the Cannabis Producer for VICELAND's Bong Appétit. Pinsky's role with the show, the first credited cannabis producer on IMDB was recognized by his peers when he was crowned King of Mainstream Marijuana by the Cannabis Business Awards at their inaugural comedy roast in 2016.

Prior to Eaze, Pinsky was a prolific cannabis connoisseur starting in 1994 when he judged the first High Times Cannabis Cup in Amsterdam.  In 2014, after a decade of opioid dependency due to a spinal injury, Pinsky used cannabis to help wean himself off pain medication completely. His story and advocacy lead to his participation in the passing of New York State's Compassionate Care Act and in 2016 he helped expand the program to include chronic pain as a qualifying condition for patient access.

His technology background dates back to 1993 as a founder of Image Info, who created technology solutions for the fashion industry and Haze City, who provided consultation on digital and live music strategies. In 1999 Pinsky married his passion for music and technology as CTO of MusicVision creating technology solutions that drove new revenue streams to artists.

In 2003 he continued his career on the road as the Technology Manager for Phish and in 2006 Pinsky became a founding partner of Fette Sau, Zagat rated number one for BBQ in NYC for over a decade.

Pinsky's diverse career in Music, Technology, Food and Cannabis is often self described in a four point geometric configuration known as The Pinsky Triangle.  He currently resides in Venice, CA with his two cats Indi and Tiva.