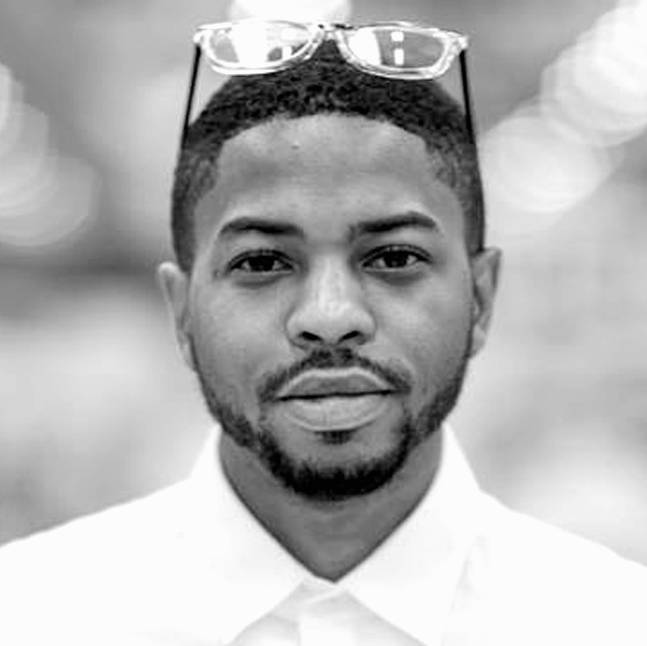 NEW YORK, USA // Adrian is the founder and editor-in-chief of MARY magazine. MARY explores ways to educate and enlighten our society on cannabis culture. The aim is to change negative impressions and eliminate stigmas and cultivate community and togetherness with family and friends.

Prior to launching MARY in the fall of 2014, Adrian founded Limité, a online destination from 2008 – 2016 dedicated to capturing modern world culture; marrying the global worlds of music, fashion, film, and art. Fueled by a desire to serve as the voice that unites all cultures from around the globe through a celebration of diversity, creativity, and fashion lifestyle for the modern man and woman. Adrian lead an editorial team on content and all annual features: Faces to Watch, Fall Film Guide, Young Hollywood, Spring and Fall Fashion, Top 50 Songs of the year and more.

Adrian has an extensive background in the publishing and advertising industry, having worked on the advertising side of Mass Appeal and Esquire magazines and worked with ad agencies such as Digitas, Wunderman, FCB. He regularly consults with various brands, such as Adidas, Atlantic Records, Coca-Cola, Converse, Elle magazine, Esquire magazine, HBO, Sneaker Pimps, and Sony PlayStation.