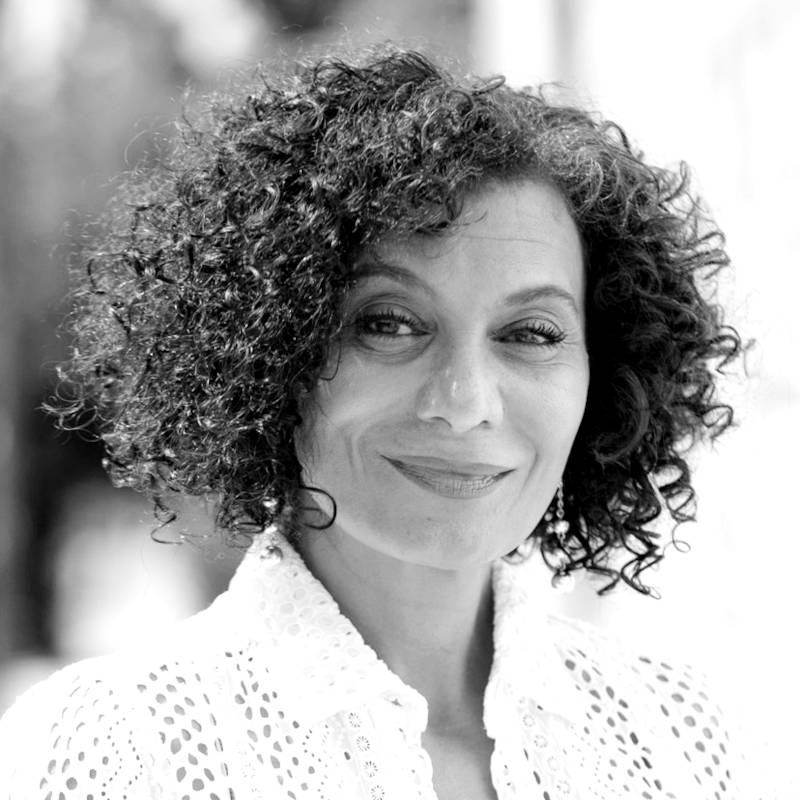 DENVER, USA // Ms. James is the co-founder and CEO of Simply Pure and is a leading advocate in the cannabis industry. In 2009, she and her husband, Scott Durrah, became the first African Americans, legally licensed, to own a dispensary, a cultivation and edible company. She is also the founder and President of the Cannabis Global Initiative (CGI), a marketing and consulting firm that specializes in diversity development, regulatory framework and marketing. The company is dedicated to consistently providing innovative solutions through strategic alliances and business development surrounding the legalization of cannabis.

Wanda’s positioning of her company, on both the political stage and on cannabis reform, has led to her being the first to be the first cannabis entrepreneur and company to be named to AD WEEK’s 2021 Trailblazer list along with VP Kamala Harris, NBC President Kim Goodwin and MSNBC President, Rashida Jones. Ms. James was also inducted in the 2019 MJBiz Hall of Fame, the 2018 Lifetime Achievement winner of the Cannabis Business Awards, named one of the Top 50 Women in Cannabis and 100 Most Influential People in Cannabis by High Times magazine, 2019 Cannabis Business Executive (CBE) 30 Top Power Women of Cannabis and 2016 Cannabis Business Executive (CBE) 50 Most Important Women in the Cannabis Industry. She has been featured on the covers of Black Enterprise, Vanguard Magazine, Sensi Magazine, Cannabis Dispensary Magazine, and Cannabis &Tech Magazine. She and her husband have been featured in numerous national and international shows including BET’s SMOKE, The BBC, Democracy Now, The Atlantic, MIC.com, MSNBC, Smile Jamaica, Viceland, The Daily Show with Jon Stewart, CBS Sunday Morning Holiday Special, “Eat, Drink and be Merry” and CNBC’s Marijuana USA, to name a few.

A leading advocate for social equity, and a civil rights fighter that help elect America’s first Black POTUS and America’s first openly gay Governor. Ms. James political involvements have included Jared Polis for Congress in Colorado’s CD2 and in 2008, Ms. James was appointed to President Obama’s National Finance Committee and became one of the largest bundlers of donations for President Barack Obama in Colorado. In 2018, Ms. James was appointed to Colorado Governor Jared Polis’ Transition Team and currently serves as on the Kamala Harris National Finance Committee. Her expertise on cannabis reform, regulation and policy has assisted numerous municipalities including Colorado , Jamaica, Maryland, and Illinois, in their legalization efforts.

Graduating from the University of Colorado, Boulder, she was commissioned an officer in the United States Navy and served for four years in Naval Integrated Underwater Surveillance (IUSS).