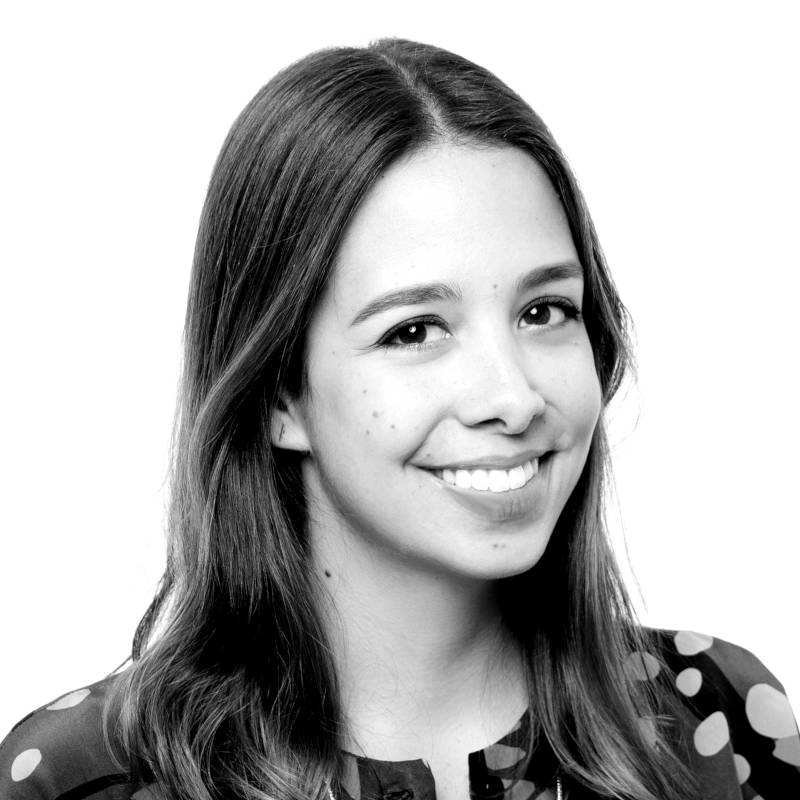 NEW YORK, USA // Bianca Guimaraes is a Partner & Executive Creative Director at Mischief. Previous to Mischief, Bianca was an SVP Creative Director at BBDO NY, where she ran the Sandy Hook Promise account, as well as Macy’s and BBDO’s anti-bullying efforts in partnership with Monica Lewinsky.

Bianca has been named as one of Business Insider’s ‘30 Most Creative People in Advertising Under 30’ in 2012, 2014, 2015 and 2016. Shots magazine selected her for their inaugural list of “Rising Stars;” Adweek included her among its “Creative 100;” The Drum named her to their “50 Under 30” list; She Says and The Voice of a Woman awarded her as The VOWWS Best Creative Director; the One Show and the 3% Conference named her as one of their Next Creative Leaders; and she has been featured on AdAge 40 Under 40’s list.

Her work has been nominated for an Emmy three times, and went on to win in 2020. She has won more than 100 awards. Her work has also been featured in the New York Times, LA Times, Business Insider, Washington Post, ABC News, Contagious, Mashable, Gizmodo, Campaign, CBS, CNN, Fox, and BuzzFeed.

Ultimately, she hopes her achievements can encourage more young women to consider advertising as their profession and inspire women in the business to see a future in it.