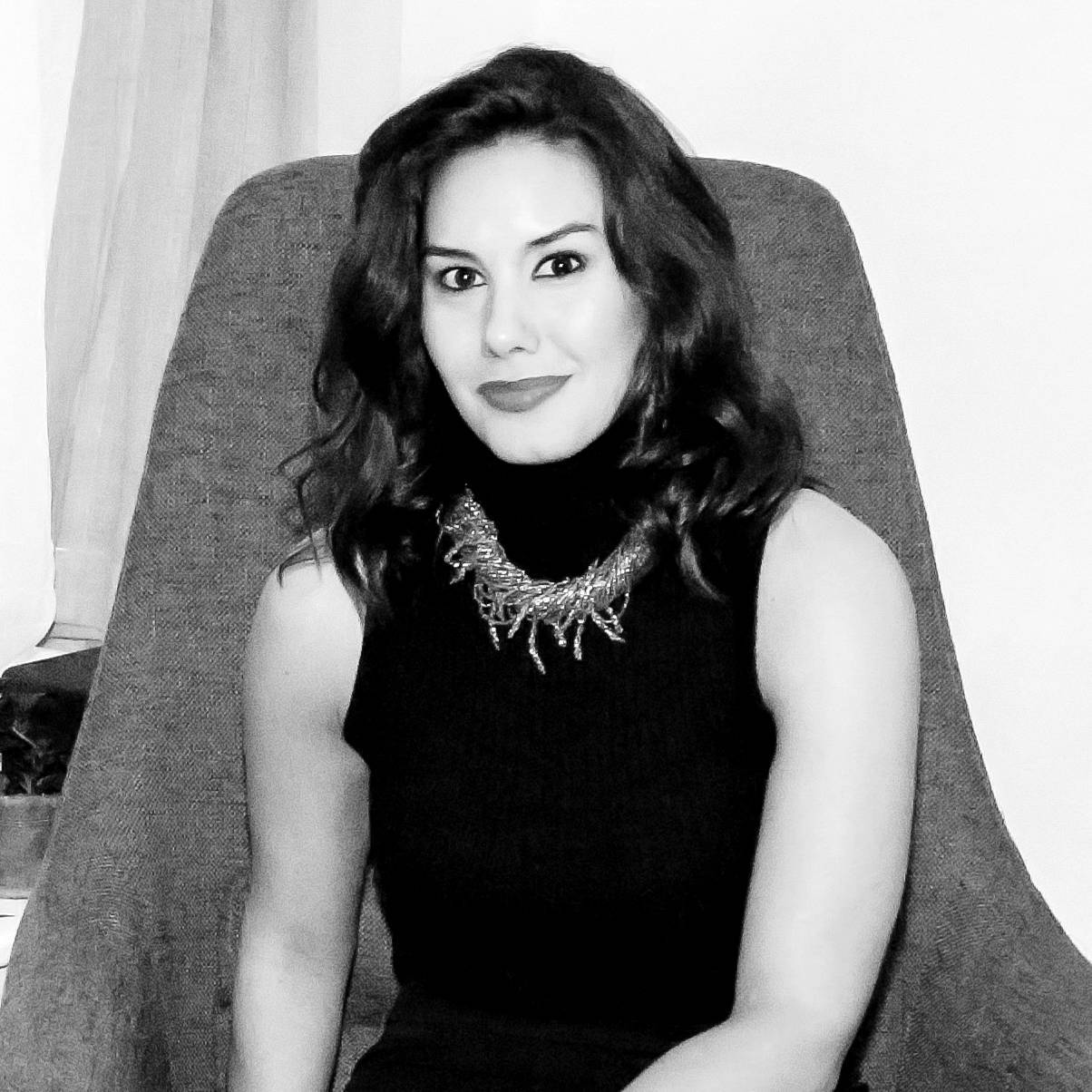 NEW YORK, USA // Sonia Hendrix is a businesswoman and entrepreneur in New York City and Los Angeles. She is the founder of GALLERY PR, a boutique public relations firm that represents worldwide creative talent in the realms of fashion, cannabis, and lifestyle. At GALLERY PR, Hendrix works with print, digital, and broadcast media, celebrities, agents and tastemakers at every level, serving as a catalyst for her client’s cultural and commercial success. Sonia is sought out by global executives, emerging and established consumer brands, and fashion designers for her hands-on, creative, and strategic approach to public relations. In recent years, she has been credited with helping change public perception of cannabis through thousands of cannabis features secured in fashion and lifestyle media. Notable clients include Wonderbrett, dosist, Sherbinskis, Burb, Kush Queen, and more.

Prior to GALLERY PR, Sonia worked her way up the ranks of respected New York fashion PR agencies, eventually leading strategy and campaigns for global fashion brands, award shows and celebrity partners, including KENDALL+KYLIE, Jessica Alba x DL1961, and The AAFA's American Image Awards. Sonia’s combination of charisma and determination, paired with her deep relationships between brands, celebrities, VIP's and media, led to the success of GALLERY PR, and positioned her as one of the freshest voices in the business today.

When she’s not working, Sonia guest lectures at The Fashion Institute of Technology and LIM College in New York City, and spends her spare time traveling in the United States and abroad.