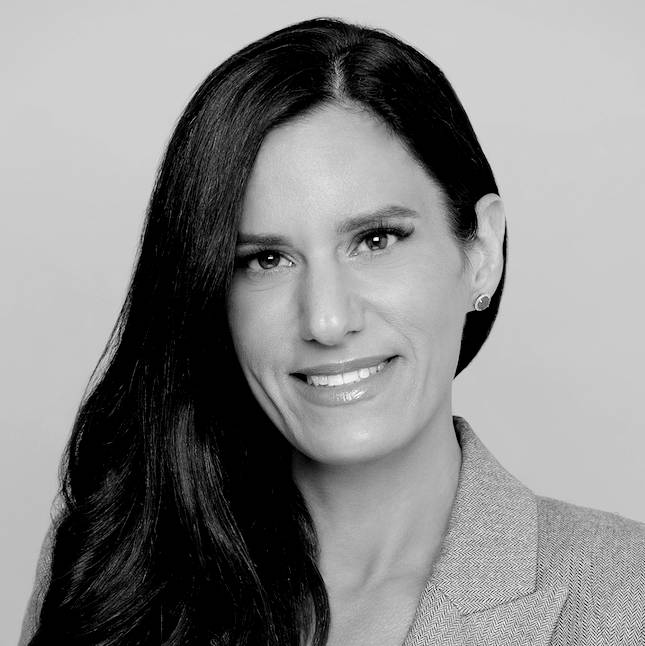 NEW YORK, USA // Rosie launched MATTIO Communications in 2004 as a one-woman firm. After moving to Seattle with her family in 2014, she quickly realized the emerging cannabis industry had specific marketing needs – and challenges. Today, Rosie is a market maker in the world of cannabis; she is a strategic powerhouse, industry connector and influencer. She has helped usher in the New Cannabis Age, garnering global media coverage in mainstream publications for clients, including the first cannabis article ever published in Oprah Magazine. Over the past few years, her New York based firm has grown alongside the industry, adding several marketing and communications services for clients while expanding into Los Angeles and Toronto. MATTIO has been voted as one of the Best Places to Work by PR Week, named a Top 100 Cannabis Company by Green Entrepreneur and the #1 Cannabis Public Relations firm by Green Market Report. Rosie Mattio has also been named one of PRNEWS’ Top Women in PR, one of the 50 Most Influential Women by High Times Magazine, and among the Top 10 Female Entrepreneurs by Forbes.