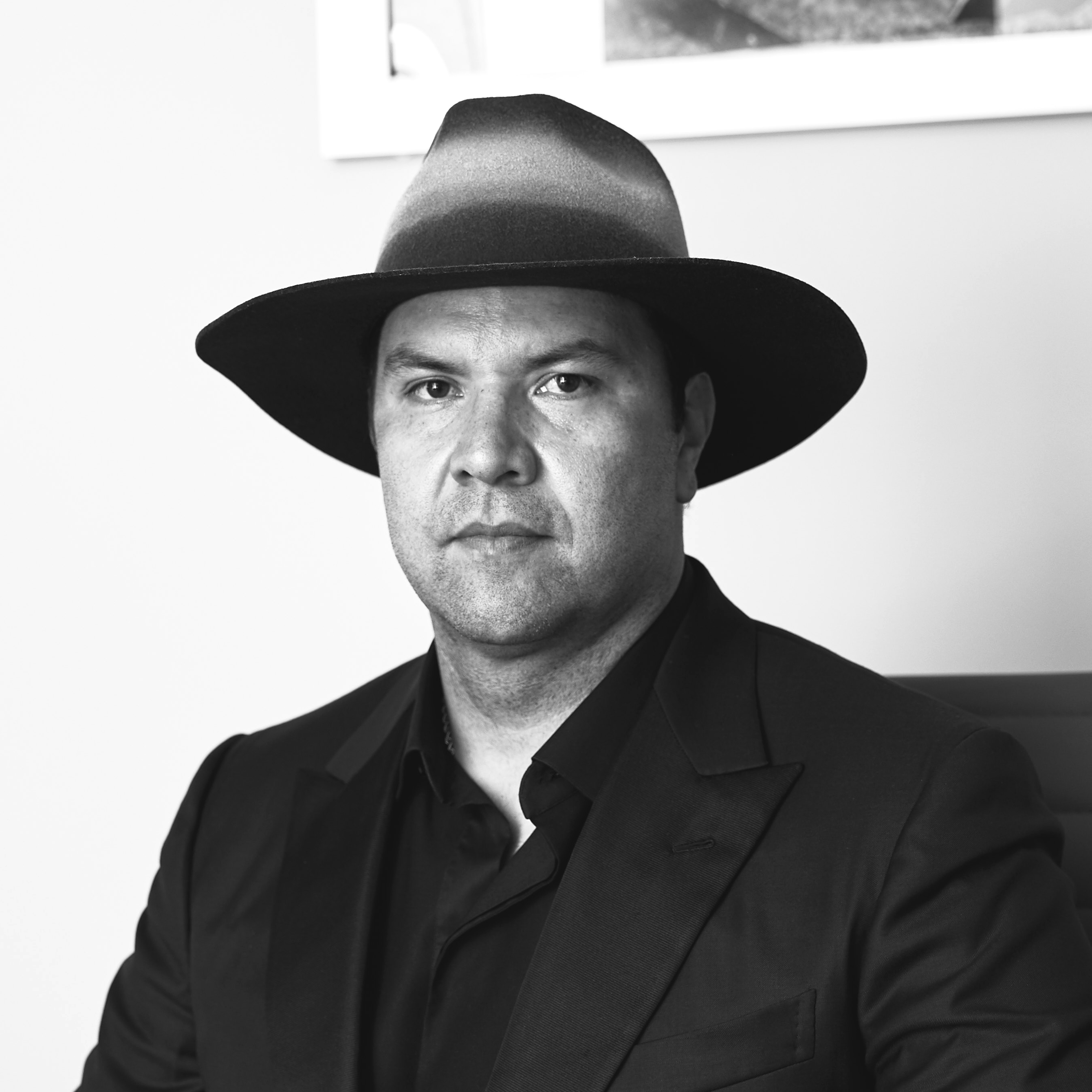 World-renowned cannabis breeder and founder of Sherbinskis, Mario Guzman (Mr. Sherbinski), is known for the cultivation and development of one of the most celebrated phenos in cannabis history, the Gelato strain. Rooted in San Fransisco, California, he humbly began sharing his love for cannabis in an effort to create the narrative for its medicinal attributes and to share his uncompromised respect for the plant's alchemy. Sherbinskis quickly became an iconic name to cultivators and connoisseurs alike, following the release of his proprietary strain, Sunset Sherbert and it's subsequent Gelato lineage: Bacio, Acaiberry, Mochi, and Gello. Weaving together a commitment to superior quality and culture, he serves a higher purpose by focusing on bringing together a diverse community of people. Through his influences for fashion, music, and art, nearly two decades later, Mario established Sherbinski's first brick and mortar on Fairfax Ave., located in Los Angeles, CA., where he debuted his luxury fashion line, Sherb Apparel.