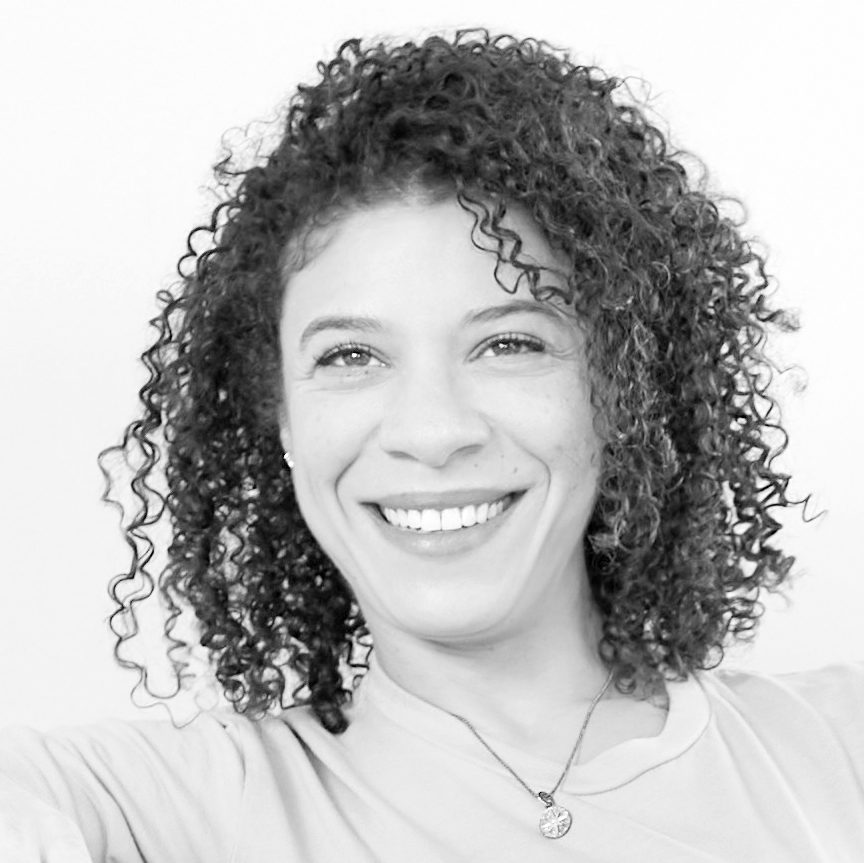 WASHINGTON, DC, USA // Caroline Phillips is the founder and executive producer of the National Cannabis Festival and National Cannabis Policy Summit, and principal of the High Street, a public relations and event production company specializing in cultivating projects that leverage business and advocacy for social good. Since founding the NCF – now the largest ticketed cannabis event on the East Coast – in 2016 and the cannabis policy summit just two years later, Phillips, a native Washingtonian, has worked tirelessly to showcase the progress on cannabis legalization in Washington DC through advocacy, conversation and the arts. As a board member of Supernova Women, she has helped to bring issues of equity and representation of Black and brown people in the cannabis space into the national conversation. She was a featured speaker at South by Southwest in 2019, and has been profiled by Essence magazine and Black Enterprise, and featured in the Washington Post. Caroline is also a Chapter Leader for the National Independent Venue Association, and on the diversity, equity and inclusion board of the US Cannabis Council. She received her bachelor’s degree from Wake Forest University, completed post-graduate studies at Howard University and received a master’s degree from Georgetown University.