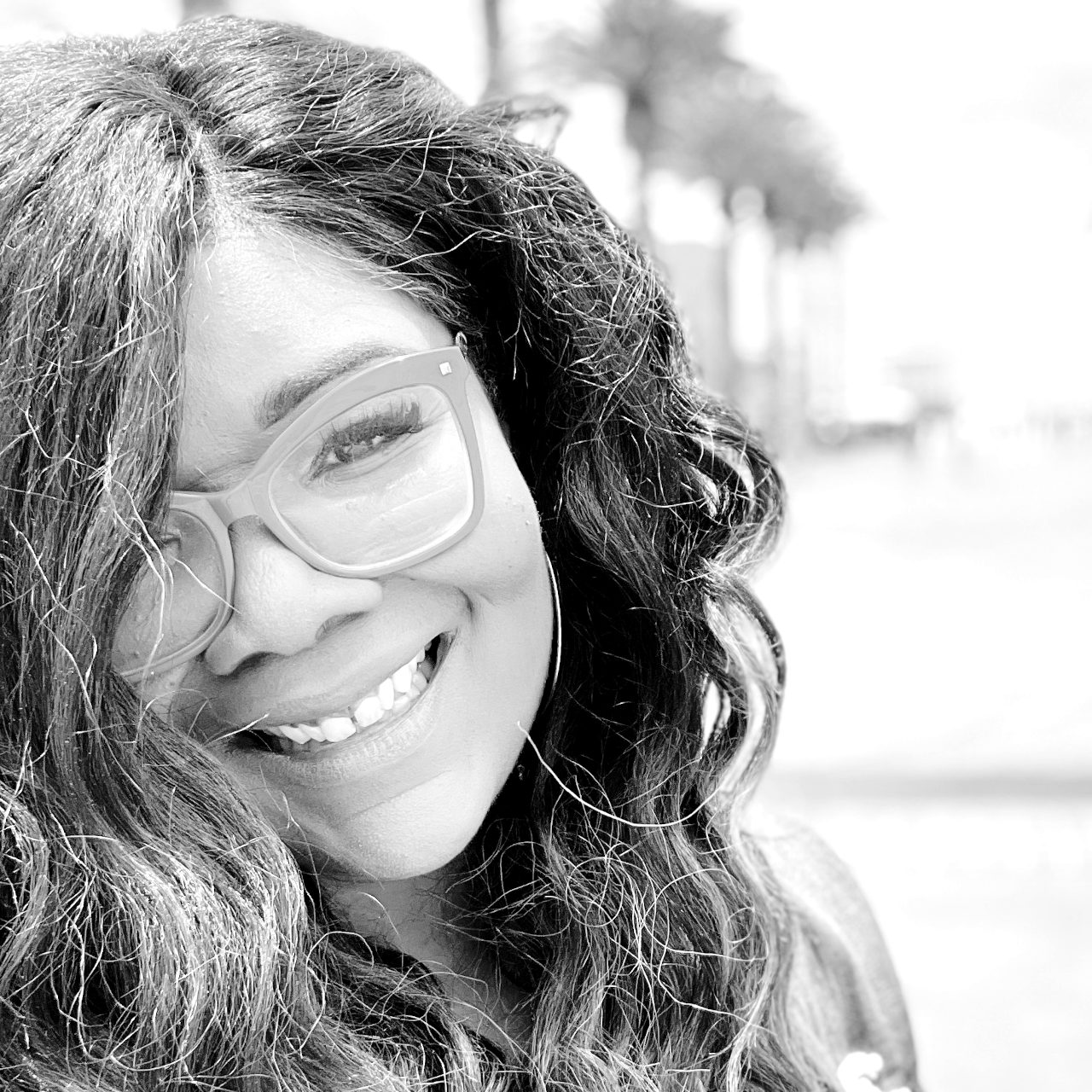 LOS ANGELES, USA // Whitney Beatty is a dynamic former reality television development exec turned cannabis entrepreneur. After a 15 year career that saw her raise from an assistant at the iconic William Morris Agency to a Senior Vice President of Development at Warner Brothers / Telepictures, she transitioned to use her knowledge of brand and niche markets in the cannabis space.

After living though the war on drugs in inner city Detroit, Whitney never saw herself as a “stoner.” Raised in the age of Nancy Regan and “Just Say No” she never touched marijuana until her senior year of college. After being diagnosed with anxiety, she extensively researched the benefits of cannabis, shook off the years of stigma and decided to try it. As her knowledge of cannabis expanded, she became a proponent of the herb, but still didn’t identify with prevailing weed culture perpetuated in the media, nor the goods dripping with bikini clad women
targeted at them.

Inspired by a lack of stylish, safe cannabis storage systems and a distain for storing medicine in a shoebox, Whitney's first company Apothecarry Brands, Inc. was selected for the first cohort of Canopy San Diego cannabis business accelerator. Whitney subsequently pitched and won the ArcView Groups 2017 Los Angeles pitch prize and was selected at the Fall 2017 Pipeline LA portfolio company.

Whitney’s newest endeavor in the cannabis space is Josephine & Billie’s, the first dispensary focused on the recreational and medicinal needs of women of color. It’s named for Josephine Baker and Billie Holiday, two black women who were demonized for cannabis use, and the store itself is a teapad — the black version of the speakeasy where black people would consume cannabis and socialize in the ‘20’s and ‘30’s, complete with a false wall entrance! Our true focus is on consumer education, and everything about the concept — from store organization with a focus on aliments and attributes, to the signage, to our extensive community
engagement — is geared to our customers in store experience. It is in direct response to a lack of participation, education and medicinal cannabis usage in the communities of color, which can be tied to the destruction the communities witnessed during the drug war.

Josephine & Billie’s seeks to become a thought leader in this space for the 1.3 million women of color in the city of Los Angeles and for millions more around the world with a multi-prong approach. We believe that we can fill a large hole in the retail market by becoming not just a dispensary, but a destination, bolstered by our connection to the community and authentic POC voice

Whitney is an advocate for women and women of color in the cannabis space, and has spoken extensively on her experiences bootstrapping to MVP, females fundraisers in the cannabis space and cannabis social equity and has been featured in Forbes, Inc, LA times, NYT, SXSW, Dope, TIME and Entrepreneur.

Supernova Women
Whitney Beatty, Vice President
https://supernovawomen.com
Supernova Women is the first and preeminent organization founded to support the women of color community and has 4 years of service to the community. Supernova is an organization formed by and for Women of Color in 2015 with the goal of utilizing our diverse talents to empower our people to become self sufficient shareholders in the evolving cannabis economy. Supernova is founded with the mission to foster community empowerment through holistic education, advocacy training and skills acquisition. Supernova Women fosters a safe space for hard conversations, and will amplify the messages of our constituents at the local, state, and national level.

CERA
Whitney Beatty, Vice President
https://www.standwithcera.com
Cannabis Equity Retailer Association (CERA) is a non-profit organization that exists to provide advocacy, support, and holistic education to the invoiced social equity cannabis retailers of Los Angeles, in order to empower our constituency to become successful business owners within the cannabis ecosystem. We believe that by joining together, we can better navigate the diverse and vibrant landscape that the LA cannabis market deserves. Starting from the belief that the social equity program succeeds by delivering real world skills training, career development, and entrepreneurship, we see an opportunity to fight poverty by providing tools and resources in support of financial, security and economic stability.