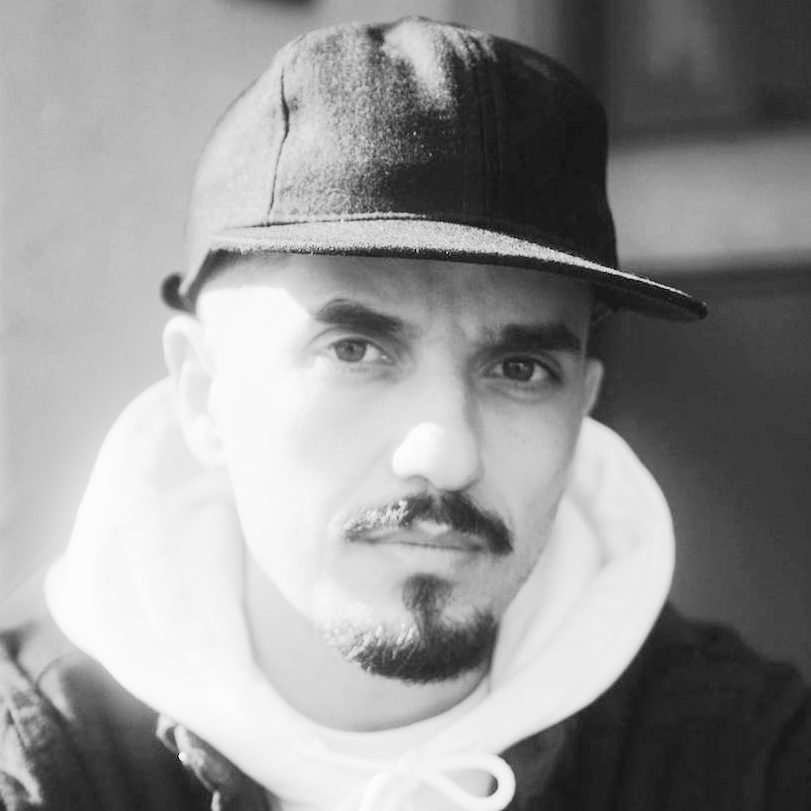 NEW YORK, USA // As a film director and founder of creative studio Even/Odd, Mohammad Gorjestani works across and between fiction and non-fiction form, honoring the plight, dissent, and potential of communities shaped by systemic struggle. Having left Iran due to the Iran-Iraq War for the underbelly of Silicon Valley, his films have earned the Grand Jury Prize at SXSW, The Tribeca Film Festival “X” Award, “Video of the Year” at the Vimeo Awards, 6 Webby Awards, and 10 Vimeo Staff Picks. In 2019, his film “Exit 12” won 6 Academy Award Qualifying festivals and was acquired by Fox Searchlight Pictures. His ultimate aim is to be the legacy of the people America did not allow his parents to become.